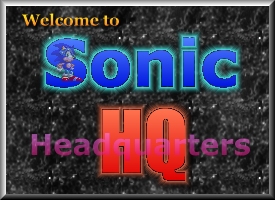 The site is now 21 which in the US is the legal age to be able to drink alcohol. Not sure why I felt compelled to share that. Anyway, I'll use this opportunity to share some of the upcoming features that have recently been implemented and some that are planned down the road.

In case you haven't noticed, on the left side bar, the "upcoming comics" is no longer just comic releases but also games, movies (even if just the one for now haha), and other misc events like the SXSW panel that we had last month. It will also be kept up to date. You can also toggle off the entire sidebar using the button in the top menu bar.

We're looking into giving this section a major overhaul at some point this year. We'll have more details if everything (hopefully) all comes together

You like games? Yes? Of course! We're hoping to bring this section back also this year. Once again, we'll let you know when we have more information to share.

Should we bring this back? Let us know!

We've started a little mini comic series you can check out

There will also of course be new general sitewide improvements. Stay tuned!

Anything else you want to see here? Please let us know in the comments!

13th anniversary of our forum!

Hello everyone! It is the 13th anniversary of our forum! But wait! Why is the forum not as old as the site and why is it not the one I remember? Let me explain. I, Metallix, started Sonic Blast in 2006 with the ethos that there needed to be a high quality Sonic forum that did the franchise justice. Most Sonic forums either used eye searing colors or just had a few Sonic images plastered on a default skin with no customization. I wanted to make a forum that not only had a high quality design but had Sonic very much integrated into everything as well as having a friendly environment for users. For several years the forum was the most active Sonic forum on the web with 30k posts during some months. Then social media came and ate our lunch but we continued on. We had used InvisionFree which turned into Zetaboards but they recently closed down and got absorbed by Tapatalk and Tapatalk does not allow for much customization which severely hampers our ethos so we had to switch to self-hosted. The old forum's final tally was 1.25 million posts.

Mid 2017 Sonic HQ and Sonic Blast teamed up. I was looking for affiliates and I remembered Sonic HQ. To my amazement it was still up and running. Even being updated! We became affiliates but I thought, "why not join forces so we can finally have a site and Sonic HQ can have a great forum." And thus our partnership began. It has been great so far, I look forward to the future of Sonic HQ and will do my best to make it the best it can be!

Check out the history thread in our forum for a more detailed write up of our history and some pictures of the evolving theme we've had from the start. Hope to see you around!

Freed from the hardware limitations of the Genesis / Mega Drive, it allows for features you would only expect from a fan game engine, including full widescreen support.​

Interested in giving it a try? You’ll need the Steam version of Sonic 3 & Knuckles installed, which Sonic 3 A.I.R. is built upon.

Reminder: Sonic X up for preorder on Blu-Ray. 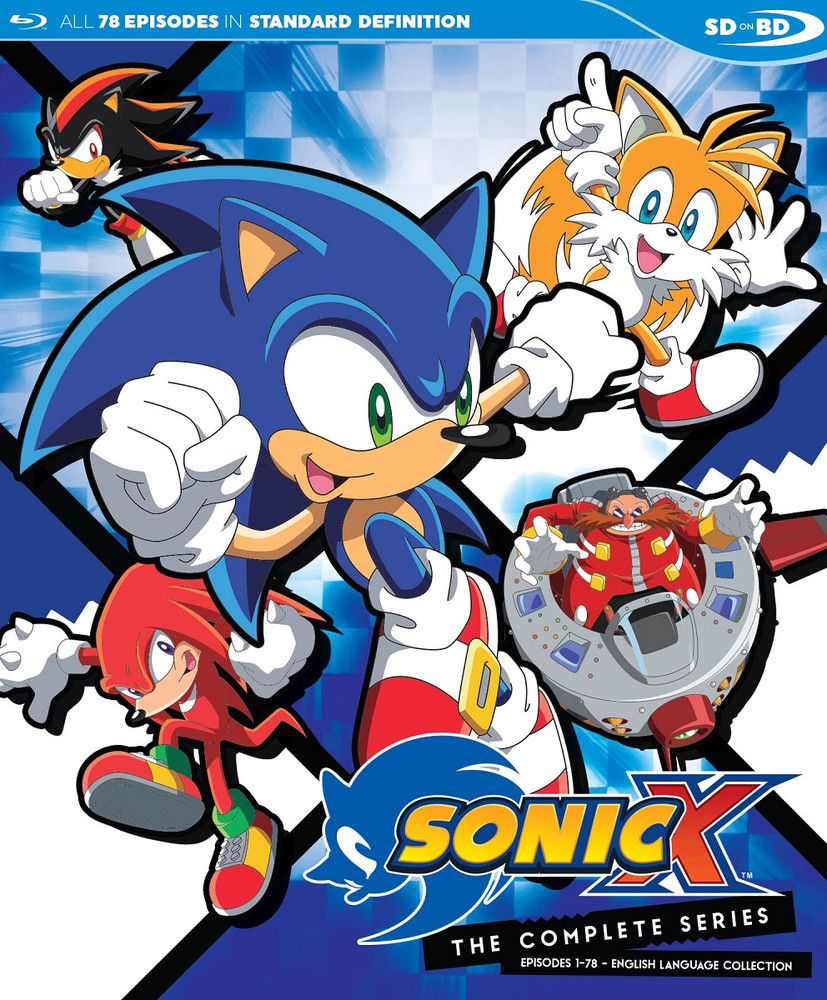 The good folks at Disctek Media are bringing all 78 english language episodes in one volume. This includes the extras from the DVD version as well as the original pitch video where the world of Sonic X had a lot less humans. It is releasing on May 28th and up for preorder at quite a discount. Keep in mind this isn't in HD, it's SD video on Blu-Ray and hasn't been remastered. This is the first time I've seen this as usually SD discs are put on DVD but the added benefit of these being on Blu-Ray is less discs are needed due to the larger file size.

The Blu-Ray retails for $69.99, but you can pre-order it from rightstufanime right now for $45.47. In case you have forgotten or not aware, jump on this deal while you can!

Sega just released a new trailer for Team Sonic Racing. This one shows off more gameplay and the delay for this game has really shown for the better. After this trailer I am hyped up more than ever for this game. Are you sold on TSR? Let us know in the official topic! 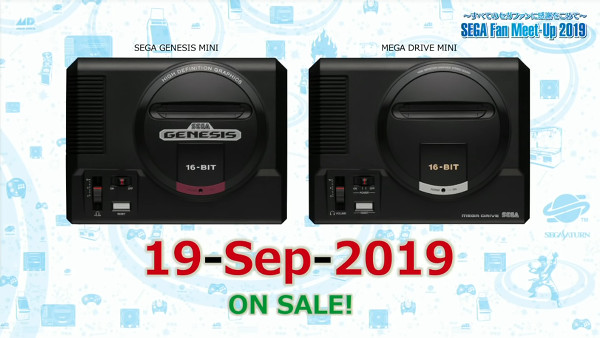 At this year's Sega Fes, more details were unveiled about the mysterious Genesis/Mega Drive Mini console. If you remember, its release was initially delayed for quality reasons. The initial theory (and fear) was that this was simply going to be a reskinned clone console from the dreaded AtGames. Well, put those fears to rest.

Here's a quick rundown of some significant details:

Of the 10 games announced, Japan gets Sonic 2 while the west gets Sonic 1 and Mean Bean Machine. Though, I think it's reasonable to assume Sonic 2 will also be included in the western release. Sonic 3 & Knuckles... um, maybe not.

Other highlights of the revealed lineup include Gunstar Heroes and Castlevania: Bloodlines. This will be the first time Bloodlines has been rereleased since, well, ever. The Japanese version also includes Namco's Wrestleball (aka Powerball in the US). This confirms both Konami and Bandai-Namco are onboard. (Fingers crossed for Contra and Rocket Knight.)

The game lineup seems like it's going to be quite different between Japan and the west. The Japanese lineup includes games that never got an English release, such as Madou Monogatari and Rent A Hero. Not just that, but Japan also gets the 6-button controller in either a one-controller or two-controller package.

For further details, check out the official websites: Japan - US - Europe (And here's the portion of the livestream where it was introduced and discussed.) 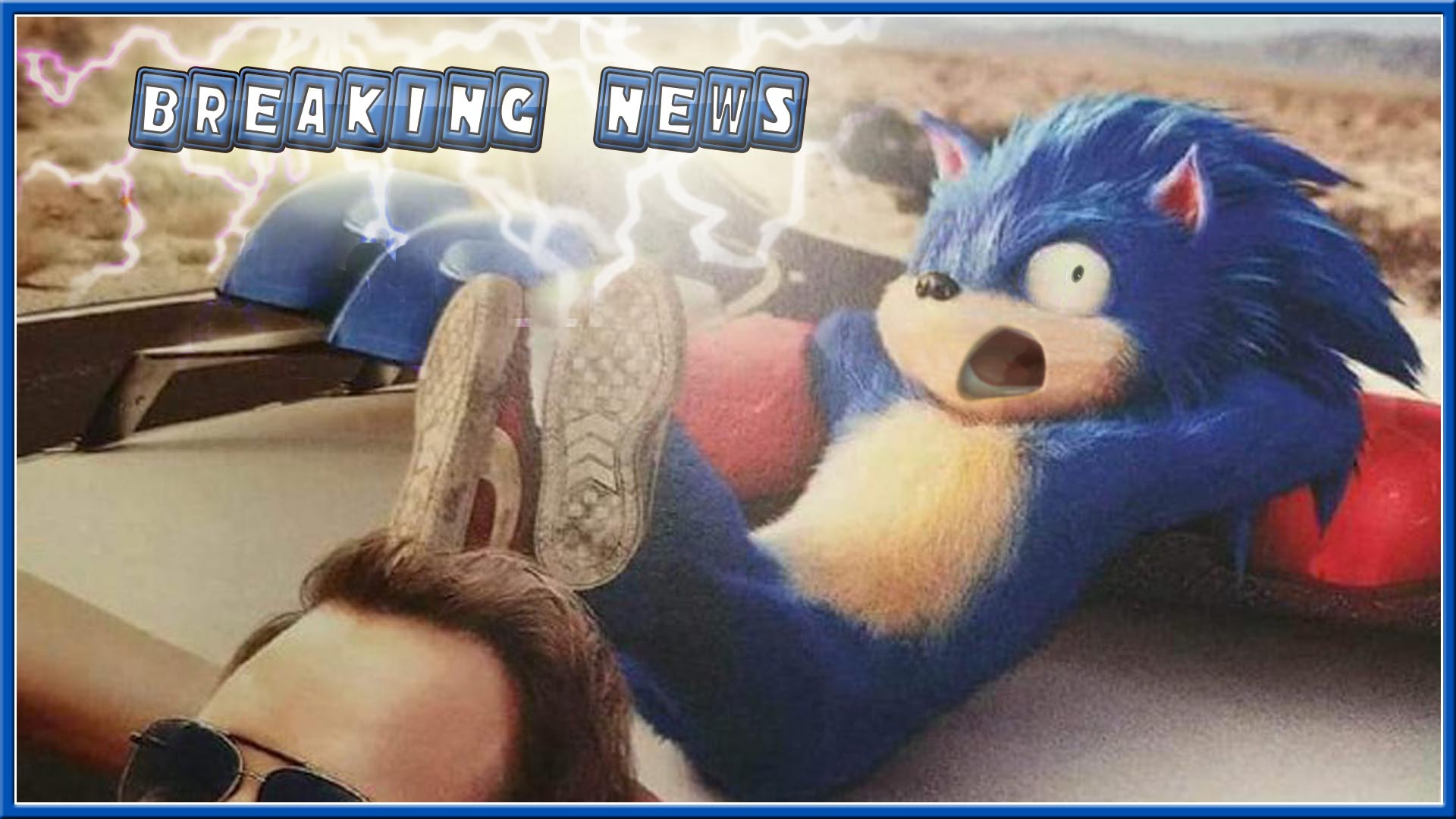 Over the years, Sonic HQ has been at the forefront on Sonic news and rumors. Today we can put rumors to rest and confirm via sources within Paramount Studios that the new Sonic the Hedgehog movie will be a tie-in to the next upcoming mainline game. Read on further for the scandalous details!

We were able to get another music track from Team Sonic Racing with "Haunted Castle". It appears to be inspired from Rooftop Run from Sonic Unleashed as seen with the clock tower. Take a listen with the track below.

Featuring Tei Sena on violin, Tee Lopes for composing and performed by S.A.M.E. You can also find a high resolution image from the map here 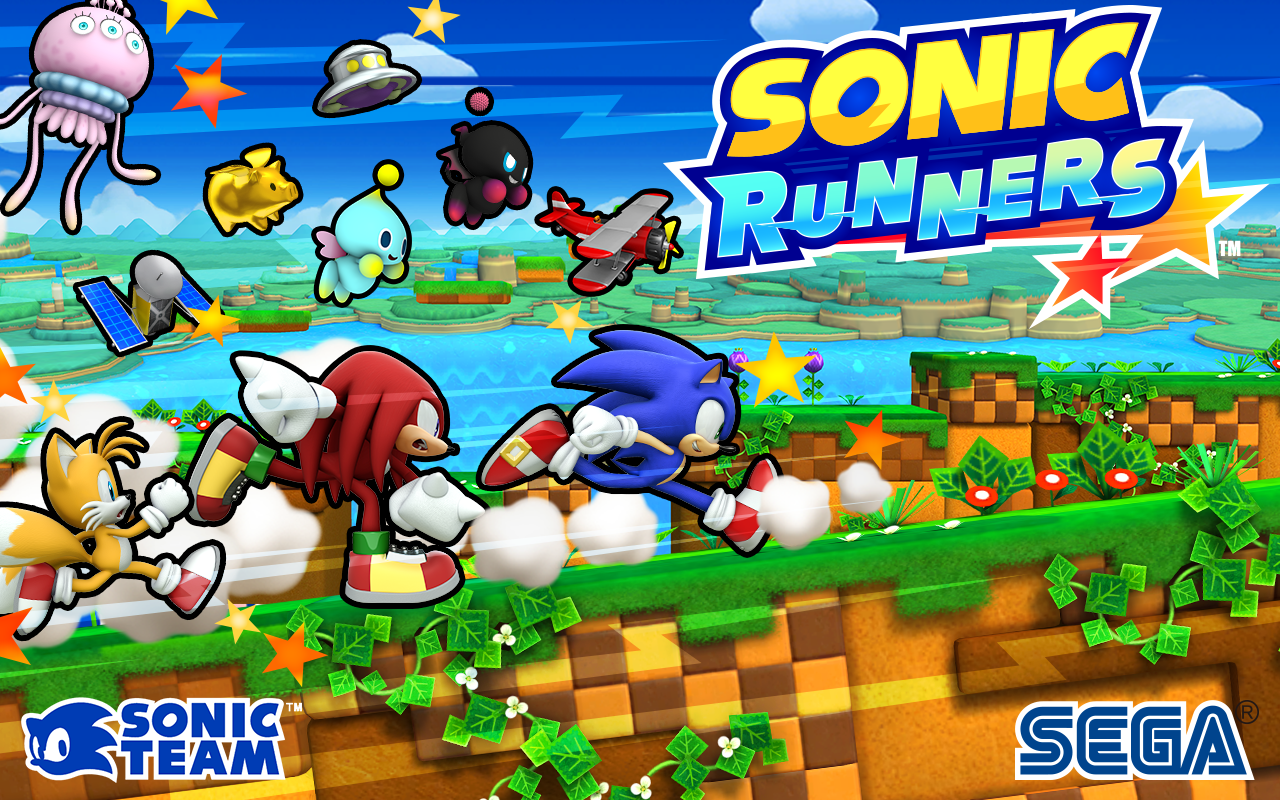 The revival attempt is currently in closed alpha, but it's looking like Sonic Runners may yet get a new lease on life. Runners is an official Sonic Team game that's no longer playable today. This is good news for fans who liked the game if it pans out. Click to get all the details!