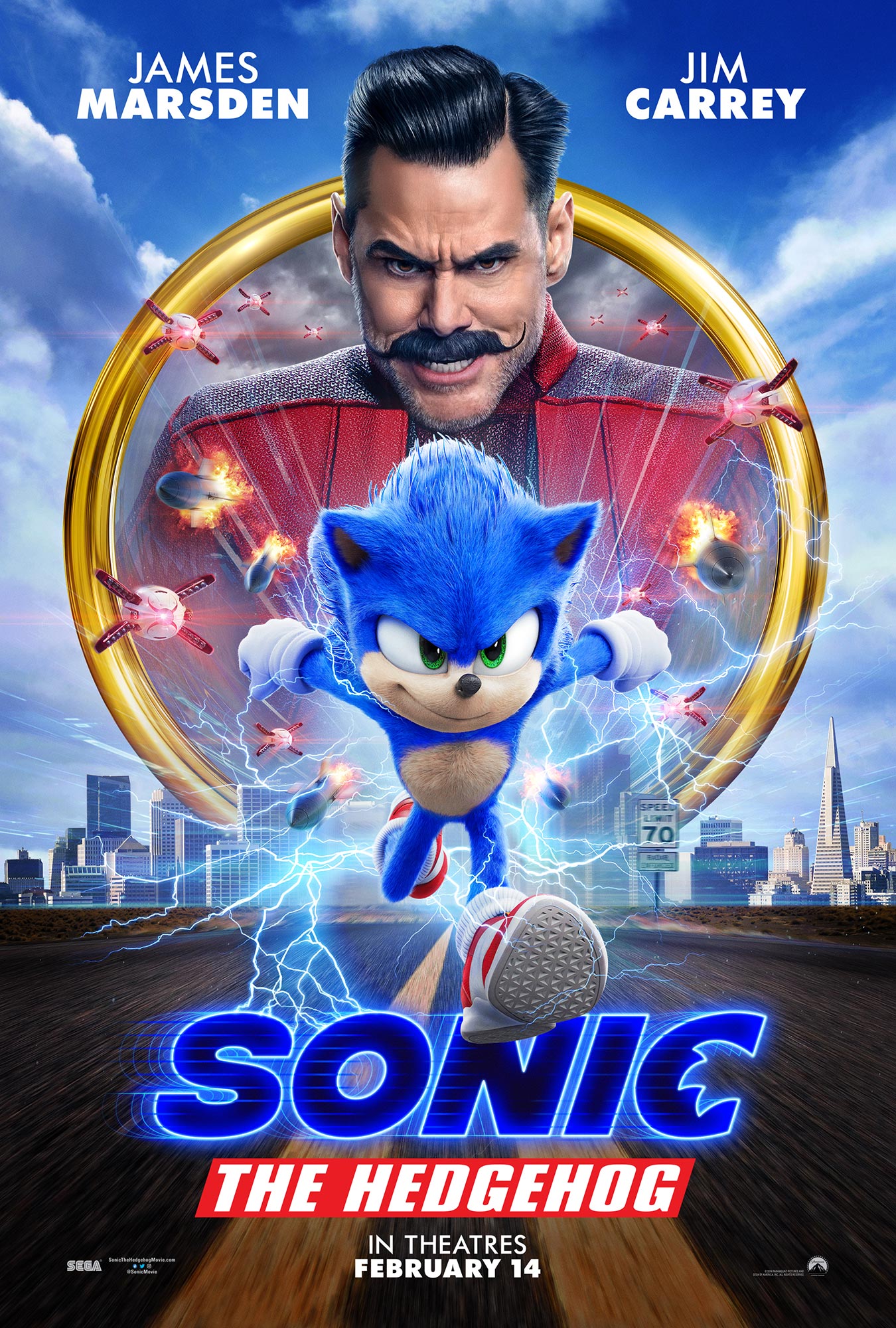 Sonic's opening earnings are predicted to be between $40-45 million according to the latest tracking. This is looking positive for success. I have a feeling the movie will surprise and surpass expectations. We will see, what are you expectations? Let us know in the comments or in the forum!

According to the latest tracking, Paramount Pictures' Sonic the Hedgehog is expected to hit somewhere between $40 million and $45 million over the course of its opening weekend. Because it's set to release on February 14th, it has the benefit of not only opening on Valentine's Day, but having its opening fall over Presidents' Day weekend. Earlier tracking from Boxoffice Pro had suggested the movie might open somewhere between $20 million to $30 million. (These are all, of course, estimates, and not necessarily representative of the final box office totals.)