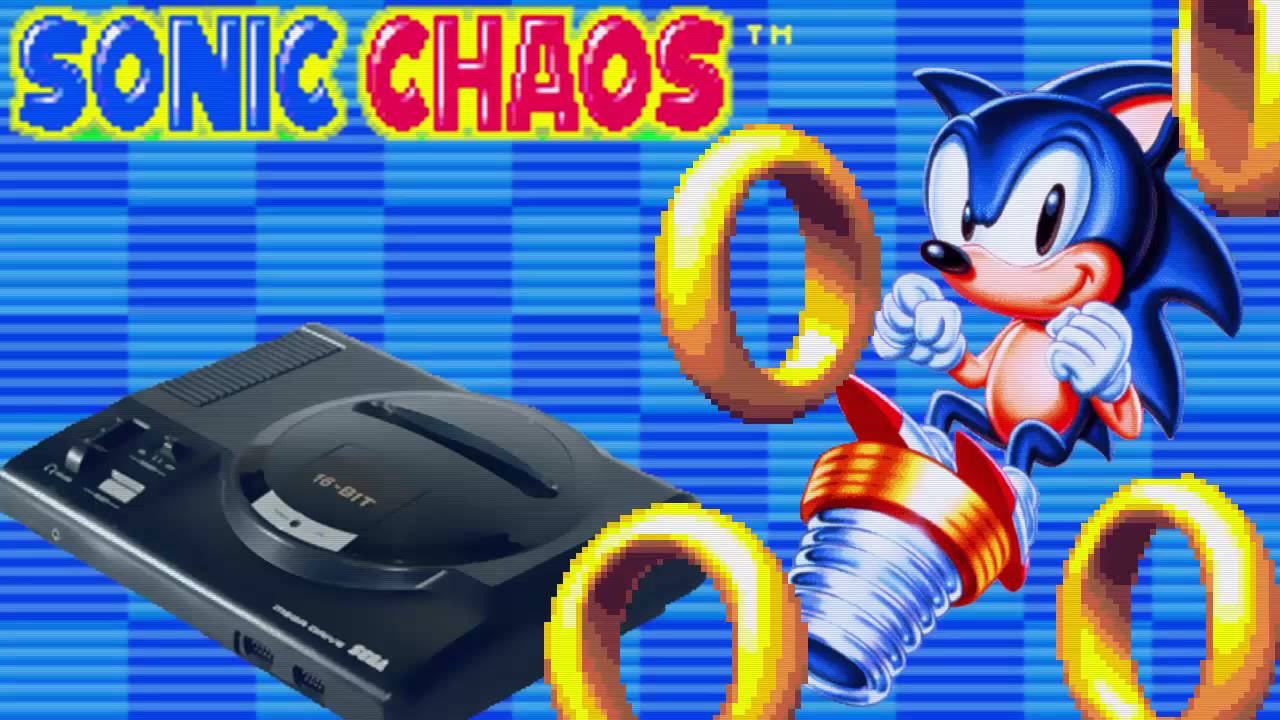 Sonic Chaos is Back!

Not long ago Sonic HQ reported that Sonic Triple Trouble was getting a 16 bit remake. Now A+Start has announced a fan remake of the classic 8-bit SEGA Game Gear Sonic game, Sonic Chaos. Based on the current style of 2D classic Sonic games inspired by Sonic Mania, Sonic Chaos updates the 8 bit visuals of the original and adapts a play style more closely resembling the classic 16-bit games.

According to the team, the game has been in development for almost an entire year, of which 7 months was spent building a brand new engine from scratch. Yeap, you read that right; Sonic Chaos uses a brand new engine, called Crimson Engine, and with it the team has strived for classic Sonic gameplay accuracy.

Click the article to view the trailer and download the demo! Let us know what you think!