SEGA is planning to release a new Genesis Collection for the PlayStation 4, Xbox One and PC on May 29 that will include over 50 games. 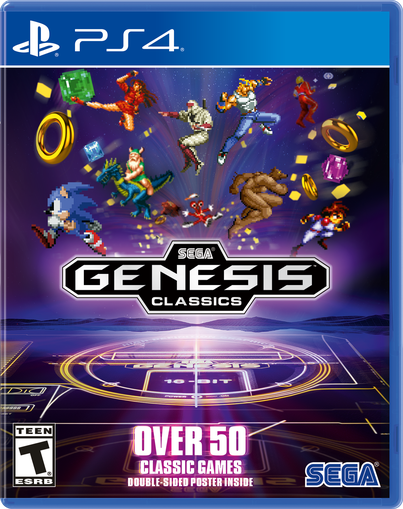 It also appears that it will receive a physical release both on the PS4 and Xbox One and will include a double-sided poster. Screenshots and video were uploaded to SEGA’s press site last week but there has been no press release or other product information attached. Meaning we don’t have a full list of the games to be included as of yet, but looking at the box art, there will be the expected popular titles such as Sonic the Hedgehog, Streets of Rage and Golden Axe, to name a few. 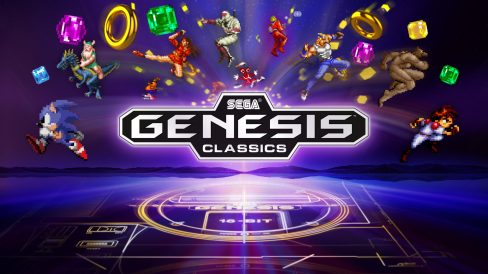