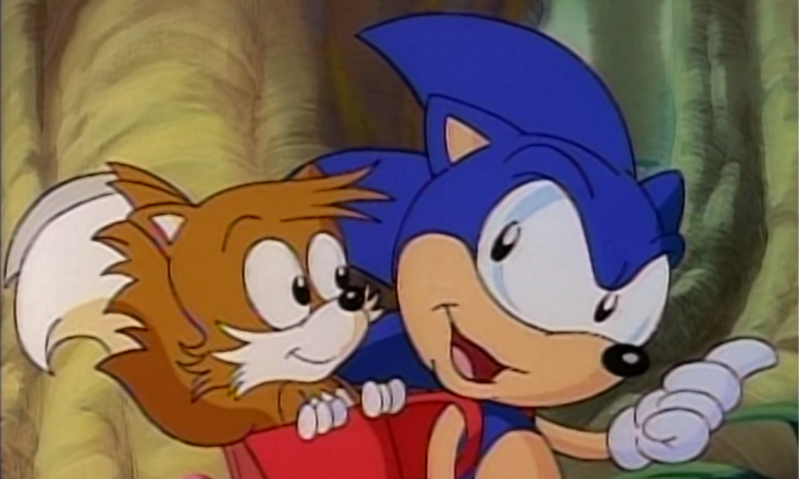 Coming from the Toyshiz instagram, new Sonic toys at the New York World Toy Fair showed up this weekend, where the Twitter account flat out says, these will release alongside "A new cartoon", most likely meaning this new series will be using the modern Sonic designs, rather than the Boom ones. This backs up a leak from Sega themselves last year: 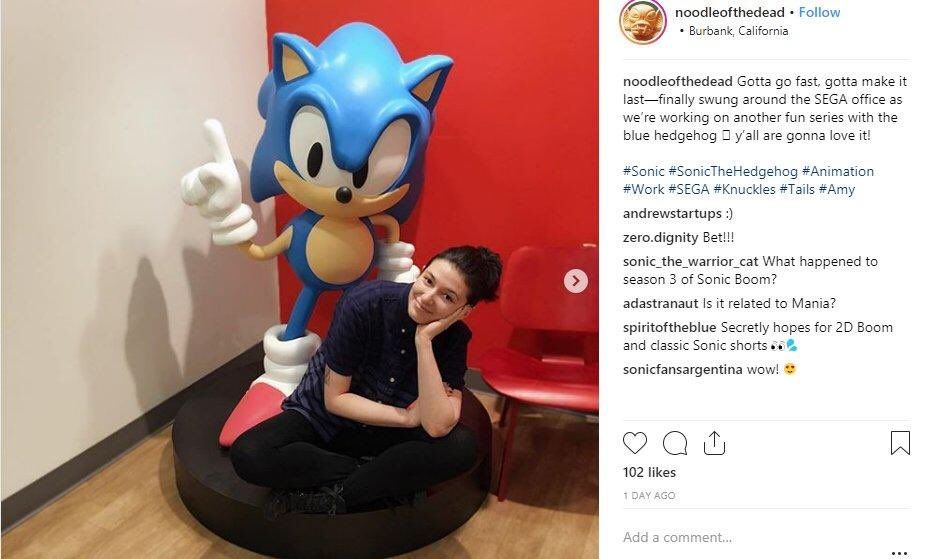 It also makes sense to start getting toylines ready for the new series around this time. Sega's annual Sonic panel is happening at SXSW in about a month, so we'll probably find out more soon.