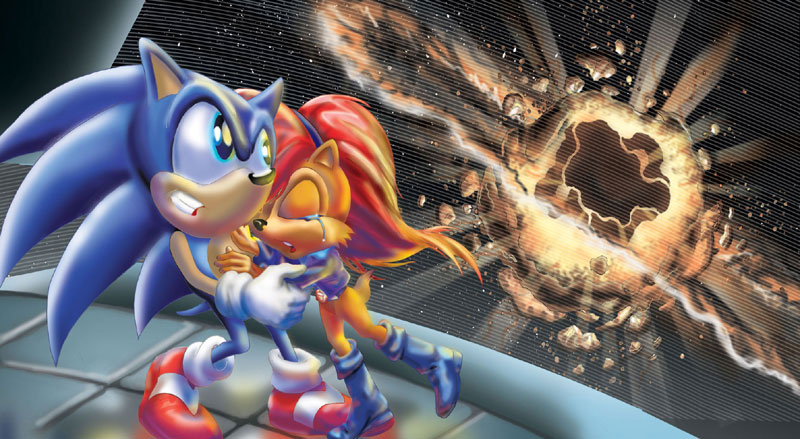 In light of the new movie trailer and hubbub that has surrounded it, I thought it would be a good idea to look back at past movie projects. To many seasoned Sonic veterans, this won't be anything new. However, I suspect a good deal of new fans and/or less hardcore fans have never heard of these cancelled movies. YouTuber PatMak does a great job of compiling all of this information into one video. It starts out with Sonic the Hedgehog: Wonders of the World which is pretty similar to the movie we have now where Sonic comes into the human world. Next is Sonic Armaggeddon based on the show SatAM. He goes on into the OVA and then the Sony Pictures version of Sonic the Hedgehog. Watch the following video for more indepth details.

We finally have a movie coming out after so many abandoned projects. Do any of the older projects sound good to you? How would your dream Sonic movie be directed? I'm sure everyone has their own idea for the "perfect" Sonic movie.