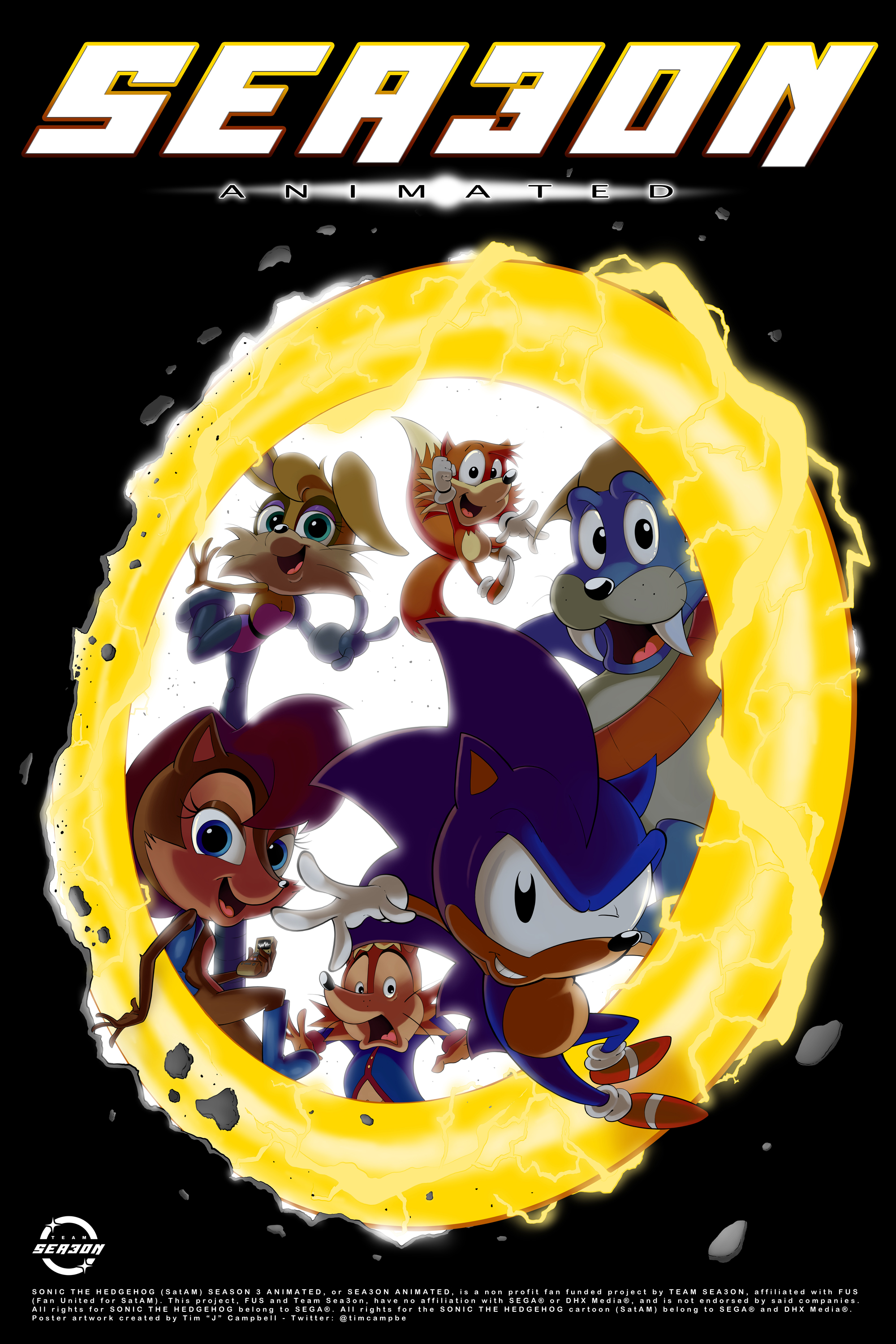 The same people behind the Sea3on fan comics(Fans United For SATAM) who answer the question, "what if the story in SatAm didn't stop so abruptly?" are now working their hardest to make an animated version of "Sea3on." Sea3on tells the continuing struggle of the Freedom Fighters, now up against new enemies and on new adventures as if the story never ended! They have recently acquired lots of talent to help with this project. They have found an amazing story board artist for the project, a VA director,  past and current S3 staff, as well as a handful of industry professionals that have also expressed interest in getting an animated episode up and running ranging from background painters to music composers.

They have launched a patreon to help with funding for the animation(as it can be costly) as well as to provide a place where you will be getting updates, story boards, animation bits (Including a promo animation we pushed out) and much more.

Check out the press release on their site. They also have a Twitter account to follow updates. Let us know in the comments and/or forum if you would like to see this become a thing and also let us know if you've followed their fan comics.